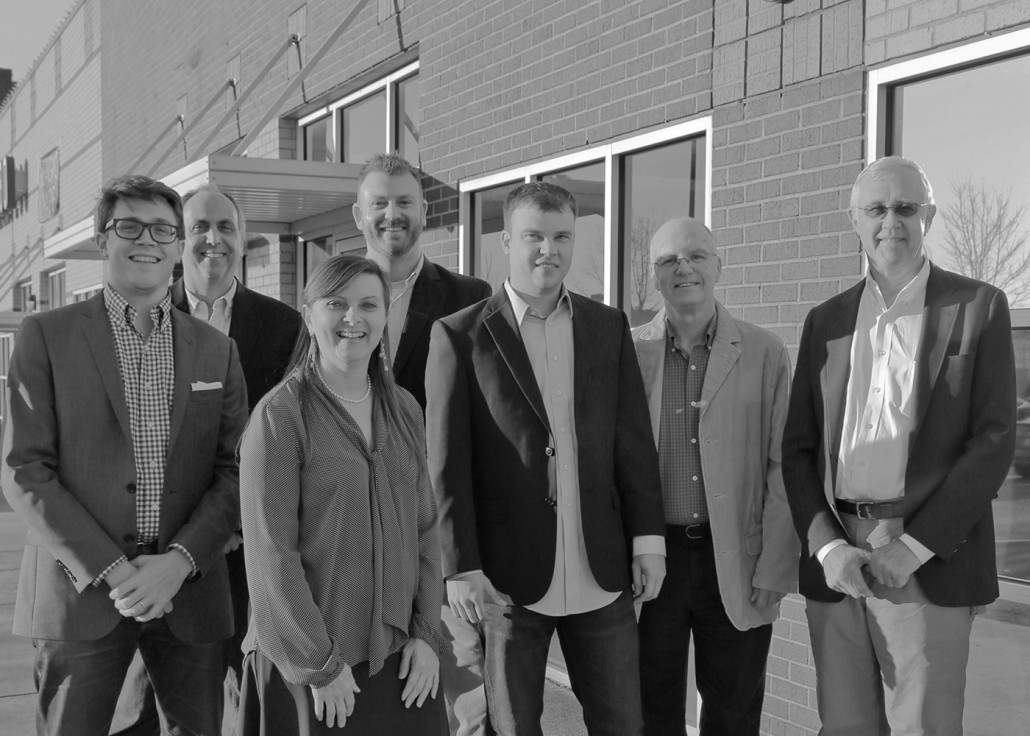 Fresh Managed IT is a team of veteran technologists, programmers, and telecommunication specialists focused on leveraging IT for increased success.
‍
From multinational corporations to lean startups, our team members have been using technology to grow businesses since 1970. It’s this breadth of experience that allows us to share unparalleled knowledge with our clients.

More than just IT people, we are business people who understand that every company faces different problems. That’s why we don’t have products. We build personally tailored solutions to meet your needs. 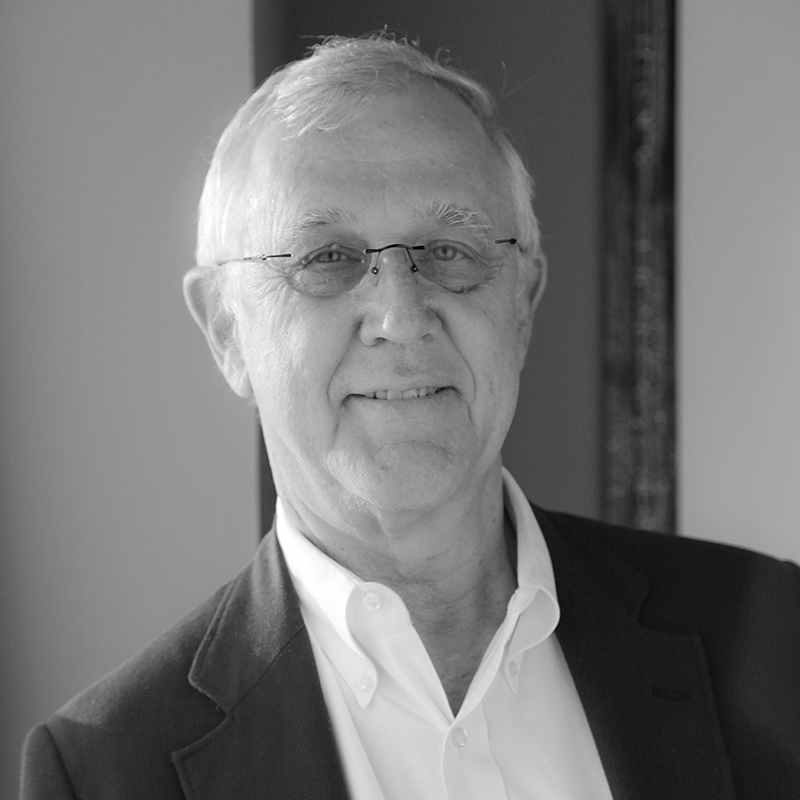 Mike Bodnar is a veteran CEO with 45 years experience running both public and private companies. He has found success across a multitude of industries through his adherence to operational excellence and ability to pinpoint technology driven growth opportunities. 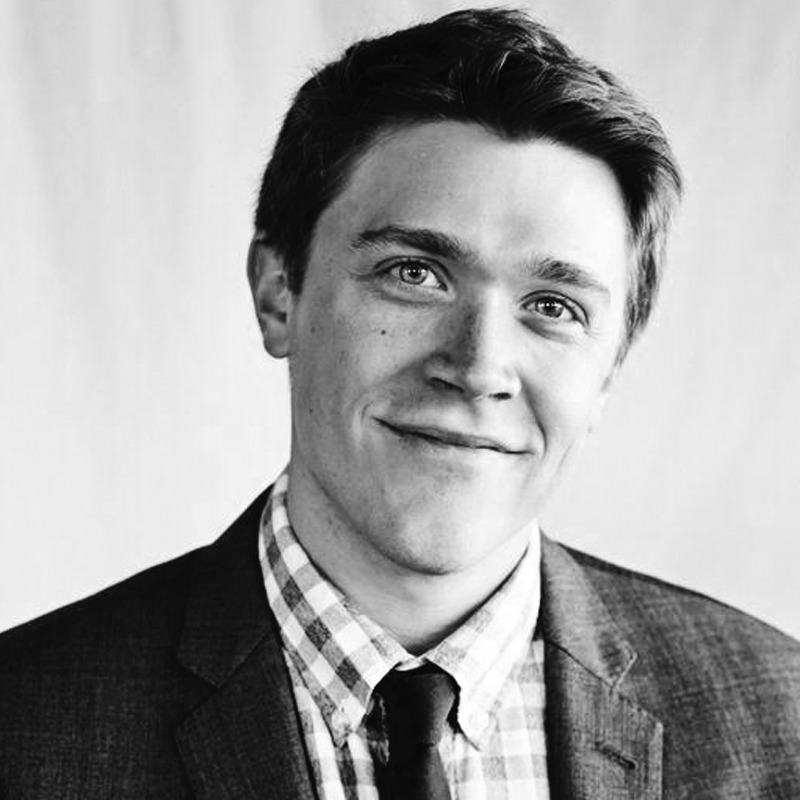 Matt Bodnar, named to Forbes “30 Under 30”, called a “Rising Restaurateur Star” by the National Restaurant Association and a “Strategy Pro” by Restaurant Hospitality Magazine, is a partner at early stage investment firm Fresh Hospitality. Bodnar joined Fresh in 2011 after several years at Goldman Sachs. 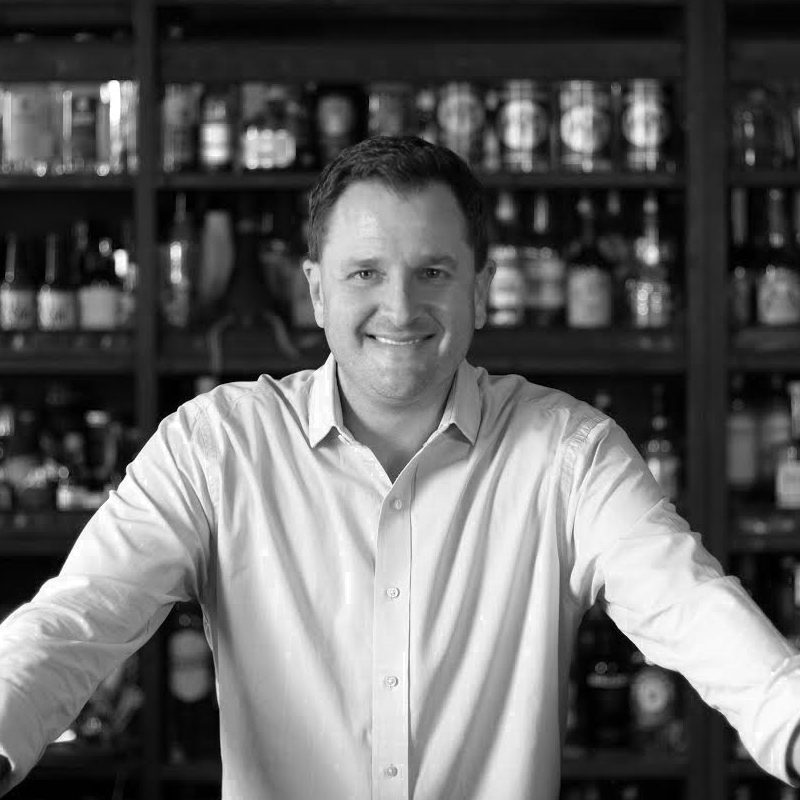 With a unique blend of artistic soul and business acumen, Shaun started off his career in the music industry where he became a Grammy nominated, Dove Award winning songwriter, record producer and music publisher. He wrote and produced for some of the biggest selling artists in the pop, gospel and country music markets, selling over seven million albums and singles. Shaun had 12 #1 hits and song placements in over 18 film, television and commercial campaigns. 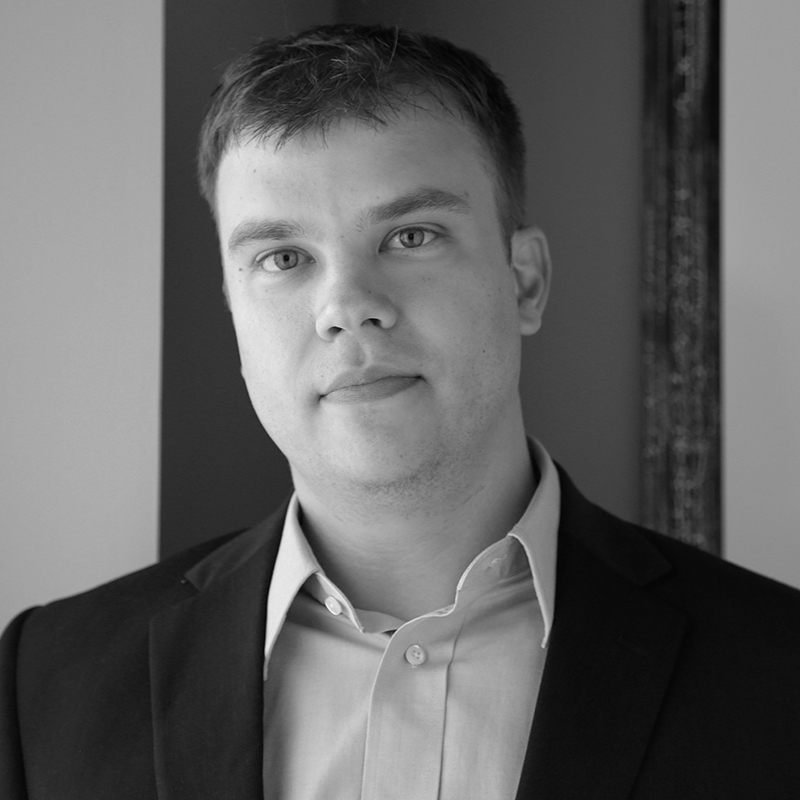 Chris Meyer
Director of IT Services

Chris started his career as a help desk manager, and still acts as the last line of support for our team. Beyond troubleshooting, Chris is the brains behind the security, maintenance, and design of every IT infrastructure we’ve built. 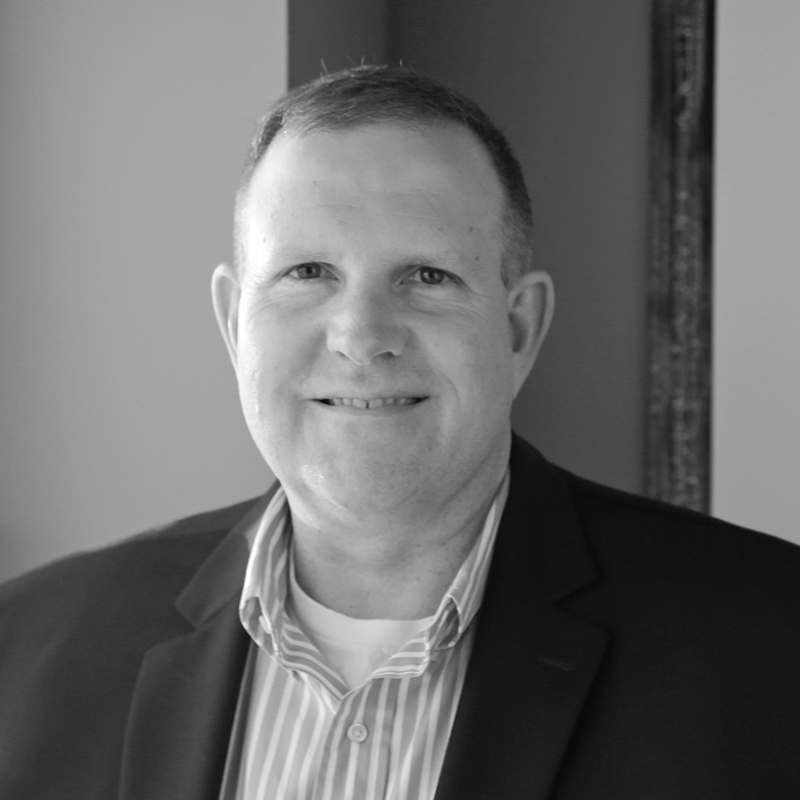 Bob has worked in telecommunications since 1993. Much more than a salesman, his understanding of technical offerings is unmatched. When Bob meets a client, his goal is to uncover root problems and design tailored solutions. 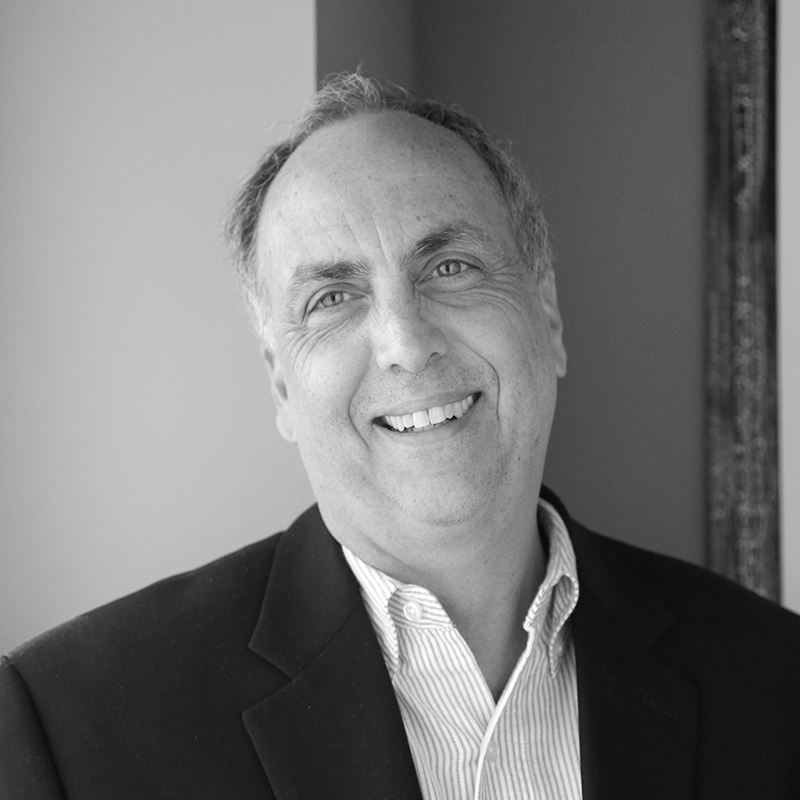 Tim is a veteran IT and Business Operations leader, focused on the implementation of technology systems. A talent for turning ideas into actions, Tim is fundamental in bridging the gap between tech concepts and business outcomes.

Get the inside scoop